Home » Uncategorized » Recent presentations at BFI and at University of Amsterdam

Recent presentations at BFI and at University of Amsterdam

In March 2014, two presentations on DIASTOR and related research projects such as Timeline of Historical Film Colors and Film History Re-mastered were given at the British Film Institute, one in Stephen Street’s Pinewood 1 in London and an additional one at JP Getty Conservation Centre in Berkhamsted. The visit at BFI was connected to a collaboration between the DIASTOR research team with Dr. Ulrich Ruedel, Conservation Technology Manager, Kieron Webb, Technical Projects Officer, and Bryony Dixon, Curator of Silent Film, from BFI.

On April 15, DIASTOR project leader Barbara Flueckiger gave a guest lecture at the University of Amsterdam where she explained the connection of technical investigations and humanities in her research projects. The lecture was initiated by Prof. Julia Noordegraaf, Professor of Heritage and Digital Culture and Director of the Amsterdam Centre for Cultural Heritage and Identity, and Prof. Giovanna Fossati, Chief Curator EYE Film Institute and Professor of Film Heritage and Digital Film Culture. Barbara Flueckiger was also a member of the dissertation committee of Sonia Campanini’s defence of her dissertation on the preservation and presentation of film sound with particular attention to sound practices of the silent era. See more about this lecture and the PhD defence here. 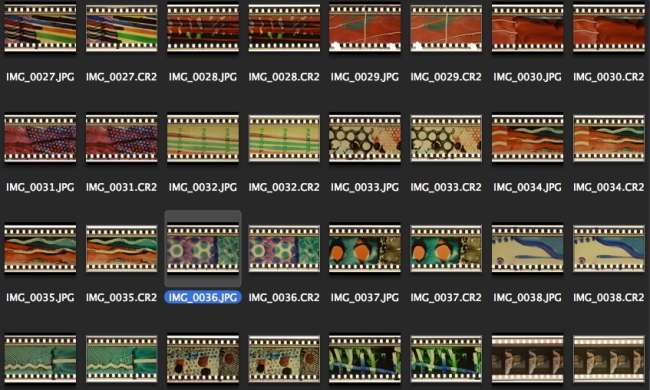 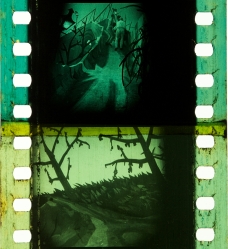 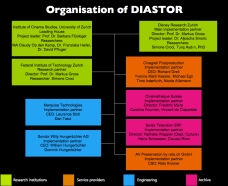 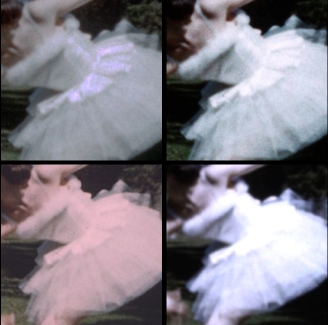 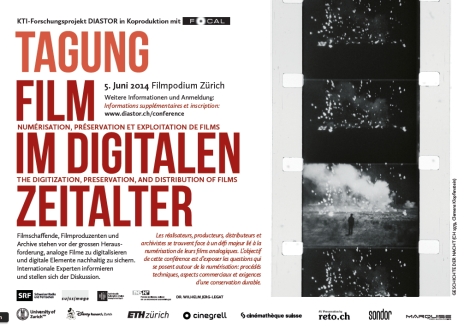